Preparing for Irma, Reflecting on Harvey 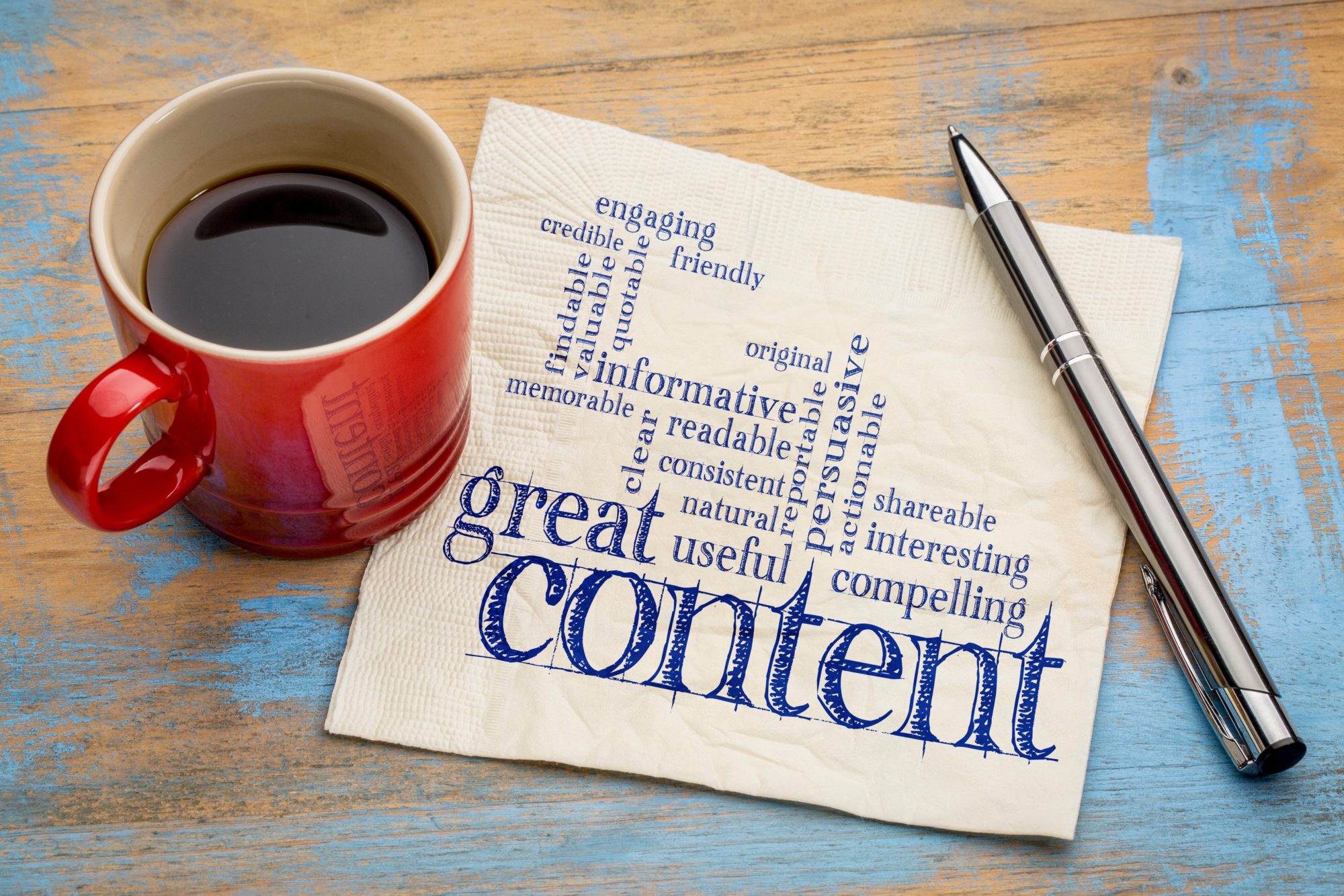 As technology continues to become increasingly important in our lives, it’s beneficial to keep up with the latest news and trends. Whether you’re a techie or technologically challenged, there are bloggers out there that fit your style. Check out these ten awesome tech bloggers, whose content ranges from specialized tech topics to general news. Paul is an award-winning tech journalist with over 20 years of industry experience. He is the founder of Thurrott.com, where he covers a wide-range of tech news, from digital media to cloud devices. Paul is currently the news director of Petri IT Knowledge, co-host of two tech podcasts (Windows Weekly and What the Tech), and author of more than 25 books.

Here is a sample of one of Paul’s recent articles on the Implications of Microsoft’s Fall Creators Update.

Andrew writes comprehensive weekly newsletters about Silicon Valley news. His blogs focus on startups, marketing and mobile, including topics such as mobile product design and user growth. Andrew has written 550+ essays that have been featured and quoted in Fortune, The New York Times, Wired, and The Wall Street Journal. Currently, Andrew is the Head of Rider Growth at Uber and is an advisor for tech startups such as AngelList and Dropbox.

Here is a sample of one of Andrew’s recent articles analyzing the growth of startups.

Robert is a personal tech blogger who writes about important tech trends, inspired by conversations with “the best and brightest in Silicon Valley” and his 30 years experience in the PC business. Robert wrote the best-selling book Accidental Empires: How the Boys of Silicon Valley Make Their Millions, Battle Foreign Competition, and Still Can’t Get a Date. His work has appeared in The New York Times, Forbes, Newsweek, and many other magazines and newspapers.

Here is a sample of one of Robert’s articles on the implications of IoT (otherwise titled: The Robots are coming!).

Ben is the founder and author of Stratechery, a tech blog focusing on business and strategy. With a $10/month subscription fee, Ben’s articles provide timely and comprehensive analysis of the latest technology news. Ben has previously worked at Microsoft, Apple, and Automattic, where he focused on developer relations, strategy, and marketing for Windows, Apple University, and WordPress.com.

Here is an sample of one of Ben’s articles covering Amazon’s purchase of Whole Foods.

Amit is the founder and author of Digital Inspiration, an award-winning blog where he writes how-to guides for mobile apps and consumer software. Digital Inspiration averages 3+ million page views per month and has appeared in publications such as The Wall Street Journal, CNBC, and Forbes. Previously working at ADP Inc., Amit quit his job in 2004 to become India’s first and only Professional Blogger.

Here is a sample of one of Amit’s recent articles on How to Write a Twitter Bot in 5 Minutes.

Hillel is a tech blogger who writes for well-known sites such as Entrepreneur, Mashable, TechCrunch, Business Insider, and The Huffington Post. On his personal blog, Hillel covers startups, personal technology, and social marketing through live interviews with tech CEOs and reader-friendly language (with accompanying memes here and there). Hillel is also a mentor for various accelerators, such as The Google Launchpad, and is the co-founder of ZCast, a modern audio broadcasting company.

Here is a sample of one of Hillel’s articles covering startup scam artists.

Kara is the executive editor of Recode, a technology news site that covers the latest independent tech news, reviews, and analysis. Kara is also the host of the Recode Decode podcast and the co-executive producer of the Code Conference. Previously, Kara worked in the Wall Street Journal’s San Francisco bureau and as a reporter for the Washington Post.

Here is a sample of one of Kara’s articles reporting on Uber’s CEO Search.

Matthew is an Editor-in-Chief at TechCrunch, where he covers Apple, Twitter, and a wide-range of startups working in AI, VR, robotics, and computer vision. Previously, Matthew served as News Editor and Managing Editor at The Next Web. Matthew also founded a professional photography business and a news blog covering Apple.

Here is a sample of one of Matthew’s reports on the changes to Disney’s accelerator classes.

Stan is a senior editor at Mashable, where he covers a variety of topics, ranging from personal tech to smart devices. Stan previously was a pro IT journalist in Croatia, started a blog (FranticIndustries), and co-founded and later sold whoishostingthis.com, a tool for finding the hosting provider of any website.

Here is a sample of one of Stan’s reports on Xiomi’s smart speaker.

Natasha is a reporter for TechCrunch, where she covers a range of tech news from AI to mobile apps. Previously, Natasha covered business technology for silicon.com (now part of TechRepublic.com), where she focused on mobile and wireless, IT skills issues, and telecoms and networking. Natasha was also a freelance writer for The Guardian and BBC.

Here is a sample of one of Natasha’s recent articles on Facebook hiring a human AI Editor.