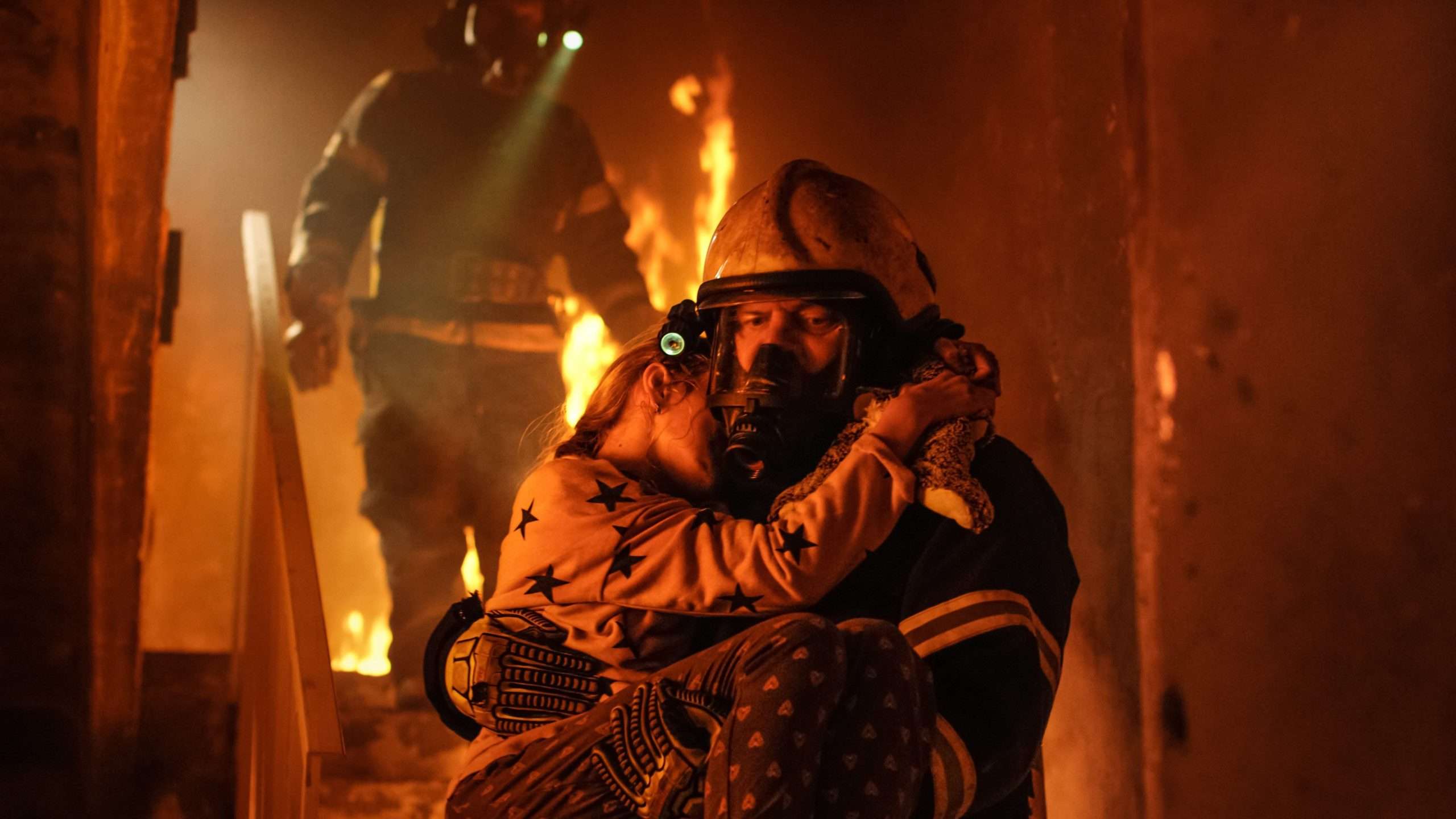 I’m excited to announce an important step for the future of public safety as Microsoft Ventures joins RapidSOS in our mission to link life-saving data from any connected device directly to 911 and first responders in an emergency.

Your Device: A Lifesaving Safety, Security, and Wellness Platform

Sitting behind tens of millions of devices, RapidSOS’ Emergency API links any connected device directly to 911 and first responders with rich data.

For the past 50 years, America’s 911 telecommunicators have done heroic work to manage billions of emergencies with little more than a voice connection.  Developed over the past five years in collaboration with thousands of first responders, the RapidSOS Emergency platform now provides a rich data link from millions of devices directly to 911 and first responders, at no cost to public safety.

Some examples of how IoT partners are leveraging this technology:

To learn more about the RapidSOS Emergency API – schedule a conversation with a member of our IoT solutions team or start building today in our developer portal. Over the coming months we will be excited to showcase how some of our other partners are transforming the safety, security, and wellness for their users using the RapidSOS Emergency API.