How Data from Connected Devices is Saving Lives 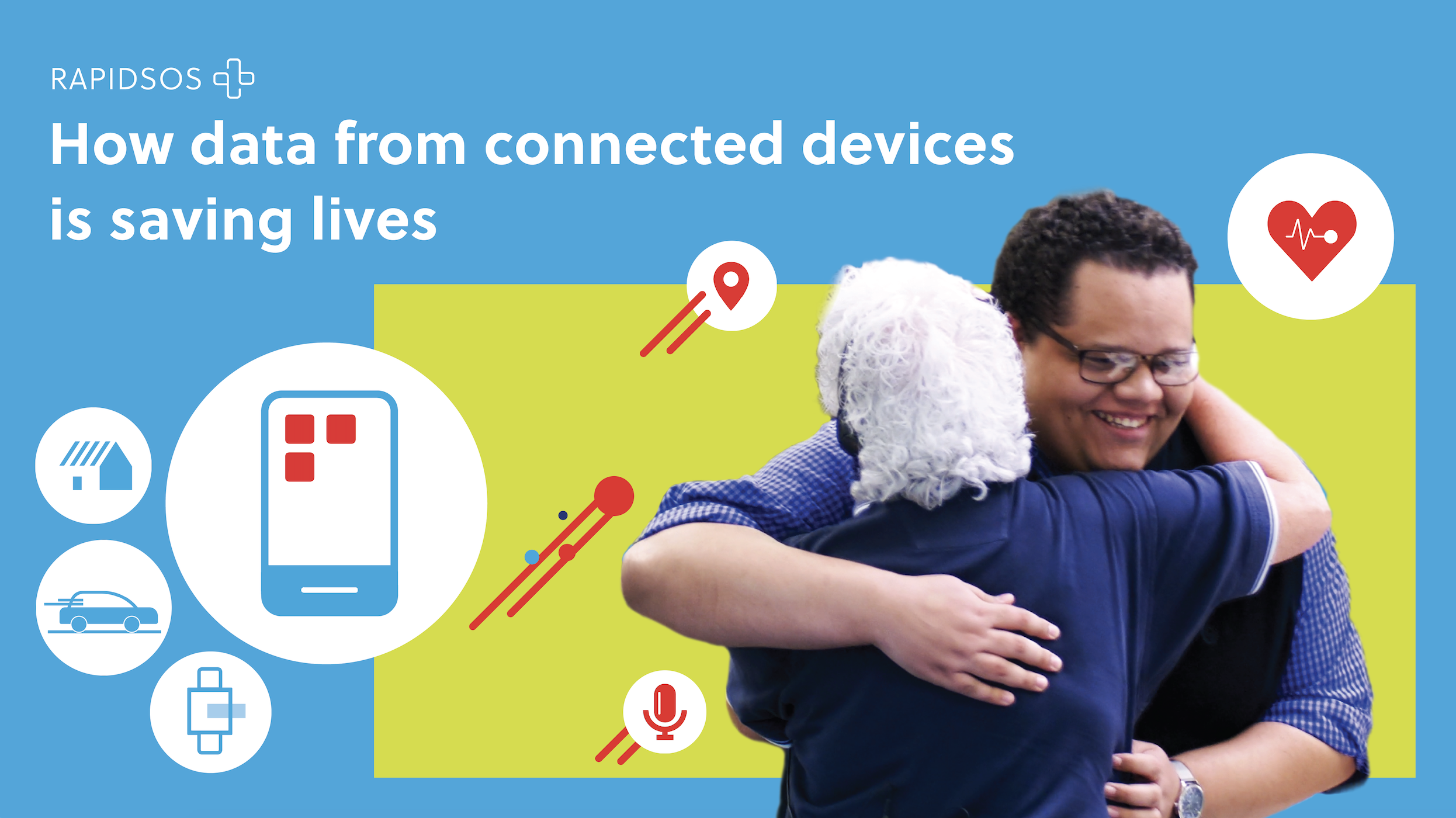 Our nation’s 9-1-1 system was built over 50 years ago for landline phones, making it nearly impossible to digitally send any data to 9-1-1 and first responders. Together with thousands of first responders and tech companies such as Apple, Google, and Uber, we have built a platform that sends rich, life-saving data – whether that be a caller’s medical profile, home security footage, or vehicle crash information – to the screens of 9-1-1 telecommunicators nationwide.

Read on for a selection of inspiring stories where emergency data from connected devices helped ensure a positive emergency outcome.

In Athens, Georgia, the Athens-Clarke County 9-1-1 Center responded to an Uber with RapidSOS information. The driver had just ended a trip with a couple when the intoxicated man kicked his car, fell over, and punched his girlfriend. Because the driver used the Uber in-app emergency button, the telecommunicator was able to receive critical information about the vehicle’s make, model, and license plate number through RapidSOS. The officer found the vehicle only four minutes after the initial call. Read the Uber case study here.

In Lowell, Massachusetts, Jenelle Valdina’s commute to work was derailed when her car hydroplaned on the icy road. Using her invisaWear charm, a panic button with emergency functionality powered by RapidSOS, Jenelle was able to reach an emergency contact and connect to the nearest 911 center. The 911 center received her accurate location and emergency crews arrived in just minutes.

In Wildwood Crest, New Jersey, the Cape May County Communication Center utilizes RapidSOS to receive location and medical data of their 9-1-1 callers. If an individual with a MedicAlert account calls 9-1-1, telecommunicators will have access to the caller’s medical profile, data which is critical for determining appropriate care by first responders. Read more about our partnership with MedicAlert here.

First Responders Save Patient Having an Asthma Attack

In Prince William County, Virginia, an asthma attack severely limited Jeremy Schmeltzer’s ability to communicate his location to 9-1-1. The 9-1-1 telecommunicator managing the call was able to utilize Android ELS location data, available through the RapidSOS Clearinghouse, to pinpoint Jeremy’s location. First responders knocked down the door and found Jeremy just in time to administer care that saved his life. Read the case study here.

In Portland, Oregon, an Uber driver picked up three women and a man from a club when the man began arguing with the women. After the man refused to leave the car, the driver used the emergency feature on the Uber app, with 911 data-sharing powered by RapidSOS, to contact police and resolve the situation. Read more about Uber data integration here.

Learn More and Download the “Next Generation of Emergency Response“