How to Handle and Locate a Non-Service Initialized Call

From Sheriffs to Spycams: How IoT Is Changing Home Security 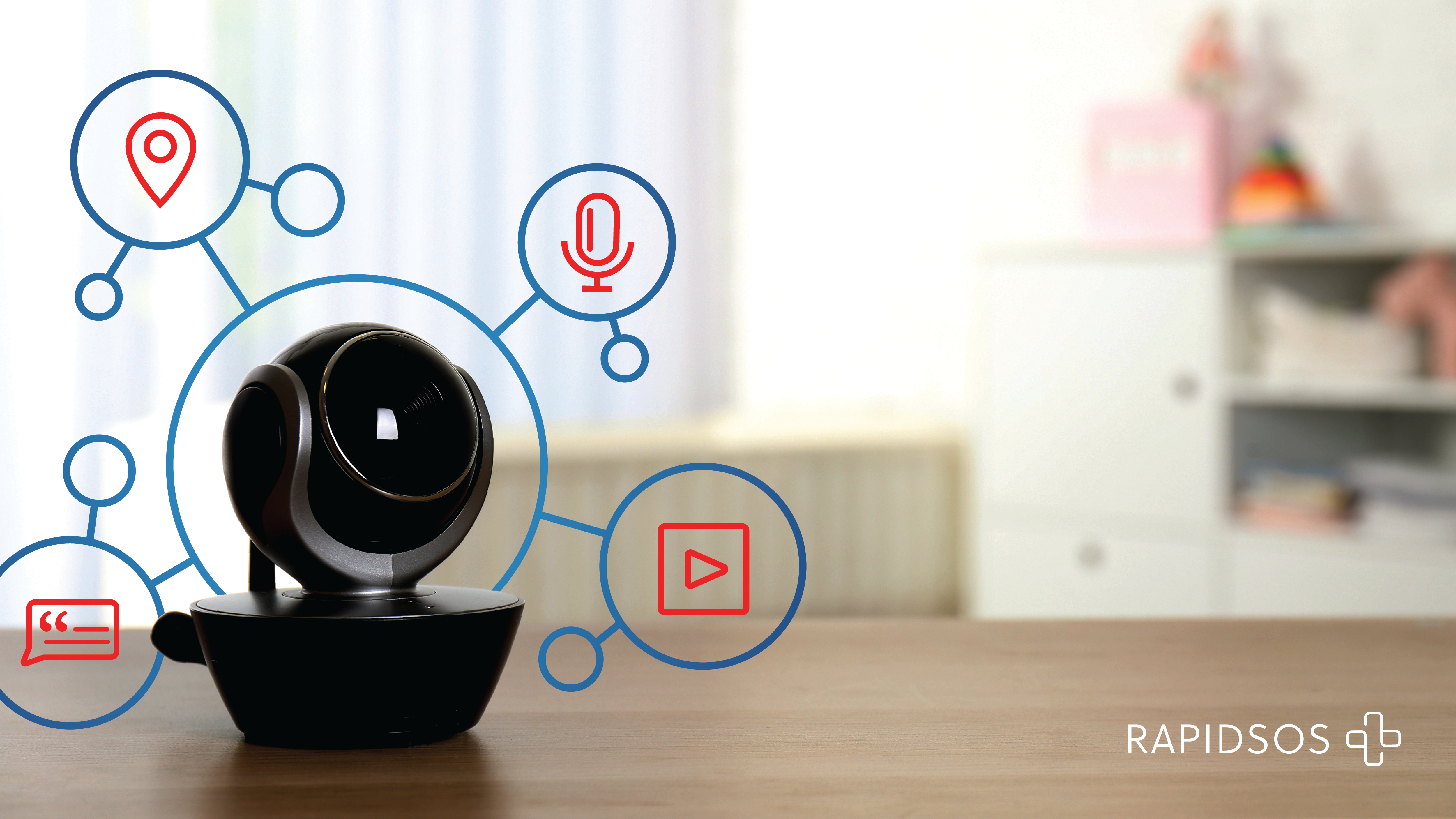 When we think of home, we like to think of sanctuary, solitude, and peace. Our homes are ideally places of refuge, where we can lay our heads at night and feel safe from the dangers beyond our walls. Although many of us rely on our public safety system of police, firefighters, EMTs, and dispatchers to protect that sanctuary, some take it a step further – investing in home security systems to keep a watchful eye over what they hold dear.

The home security industry is evolving

In 2018, there were 1,401,840 burglaries in America, a number that, though declining year-over-year, is still concerning enough for any homeowner or renter to feel afraid. When a break-in occurs, not only is the danger beyond our walls brought through our front doors, our sense of security is shattered.

For how often burglaries occur, according to a survey by Safety.com, only 38 percent of Americans own a home security product. That includes home security systems, video cameras, firearms, dogs, and slippery staircases like Home Alone. And though not everyone decides an alarm or a video monitoring system is worth it, home security has come a long way from its earliest days.

Thanks to innovations in the Internet of Things (IoT), in addition to the efforts of the public safety system, our country – and frankly the whole world – are exponentially safer than they were less than a century ago. DIY systems like Ring, Nest, SimpliSafe, and Cove allow the average person to essentially “select” their level of security. They can start with cameras at their porch, or take on the full monty with live monitoring and a call center to boot. However, these developments are relatively new: up until about sixty years ago, home security looked much, much different.

An abridged history of home security in America

Home security and public safety are inextricably linked – or at least nowadays they are.

The first heat and smoke detector wasn’t patented until 1902, so prior to that, it was up to fate whether someone awoke to a house fire in time. The first electromagnetic security alarm was created in the mid 19th century, but home security systems didn’t reach prominence until after World War II. And as we know, the 9-1-1 system wasn’t formalized until 1968, and has only recently begun integrating data into their workflows.

So, what did home security look like back in the day? Before there were alarms, emergency numbers, and police at every level of governance, Americans often relied on themselves for home security. Animals were usually the first line of defense, as homeowners would listen for their barks, quacks, or moos in the event of an emergency. Defending the homestead was an armed affair, in which Americans would rely on their muskets and their own two hands to protect their property.

In Colonial America, police and fire brigades were informal at best, organized at the municipal level, and consisted of volunteers or part-timers. In 1844, the first-ever organized police department was formed in New York City, and other major cities soon followed suit. However, the early public safety system focused on community policing and engagement, and was hardly formalized at the federal level.

On the frontier, Americans were still often on their own, or reliant on the same ancient system of town watches and deputized Sheriffs like you’d see in an old timey Western. It wasn’t until the turn of the 20th century that public safety really took shape nationwide, coinciding with a ton of pre- and post-war technological advancements. Home security systems, like American Direct Telegraph (ADT), expanded their reach and penetration within the population, as telephones could be found in every home.

Suffice to say, for a large part of American history, public safety was less of a promise and more of a suggestion, that often acted in economic interests before the interests of the greater good. Home security systems, at that, were expensive and used more as a deterrent than anything else.

IoT is at the cutting edge of home security

In modern America, there is an extensive public safety apparatus that can be contacted through any phone on any network, and sometimes even at the push of a button. There are also homes interlaced with WiFi-enabled video cameras, smart fire and burglar alarms, and even doorbell mounted speakers. Many of these systems are either monitored through smartphone apps or through a third-party monitoring service manned by a call center.

At the heart of each of these devices is the IoT that links them all together, enabling efficient data sharing and swift action by both the homeowners and the help they call for. Through IoT tech, homeowners can view live-feeds of their front porches when they’re traveling abroad, address any would-be intruders with a speaker, and call for help with a push of a button. A little more than fifty years ago, they wouldn’t have known there was a problem until they got home.

For many of the 38 percent of Americans who own some kind of security system, simply having a deterrent isn’t enough. IoT enables them to take an active role in their home security, but not like the days of duels and shootouts. Instead, it allows the average American to proactively protect their homes, loved ones, and valuables with advanced warning, either by their own hands or through a direct data link to 9-1-1.

IoT doesn’t just facilitate better home security systems, it powers cheaper ones, too. Video camera systems can be DIYed for less than $100, and a starter-level Cove or Ring system isn’t much more than $200. It’s very likely that 38 percent is the lowest number of Americans protected by a home security solution will ever be – especially as the technology improves.

Through IoT, more people have access to home security systems than ever before. As it stands, only five percent of home security alarms are legitimate emergencies. As such, many municipalities enforce a two-way verification system before they even respond to a security alarm, which entails third-party monitoring centers calling multiple keyholders before actually calling 9-1-1. In the 5 percent of alarms that are legitimate, the time lost through this process is extremely detrimental.

Improved sensors, along with live-video feeds, in-app user verification, and the introduction of AI-powered incident detection will help greatly reduce the number of false positives, freeing up valuable time and precious resources for public safety. In addition, companies like RapidSOS are providing the infrastructure to send critical situational awareness data directly from home security systems to 9-1-1, so when an incident is detected and verified, first responders have immediate access to it.

Americans no longer have to rely on ringing a bell for the sheriff to come running, or tapping SOS on their telegraphs in the hope that help arrives on time. Through IoT, home security can provide robust and efficient home protection, so homeowners can spend less time boarding up windows and more time with their loved ones.