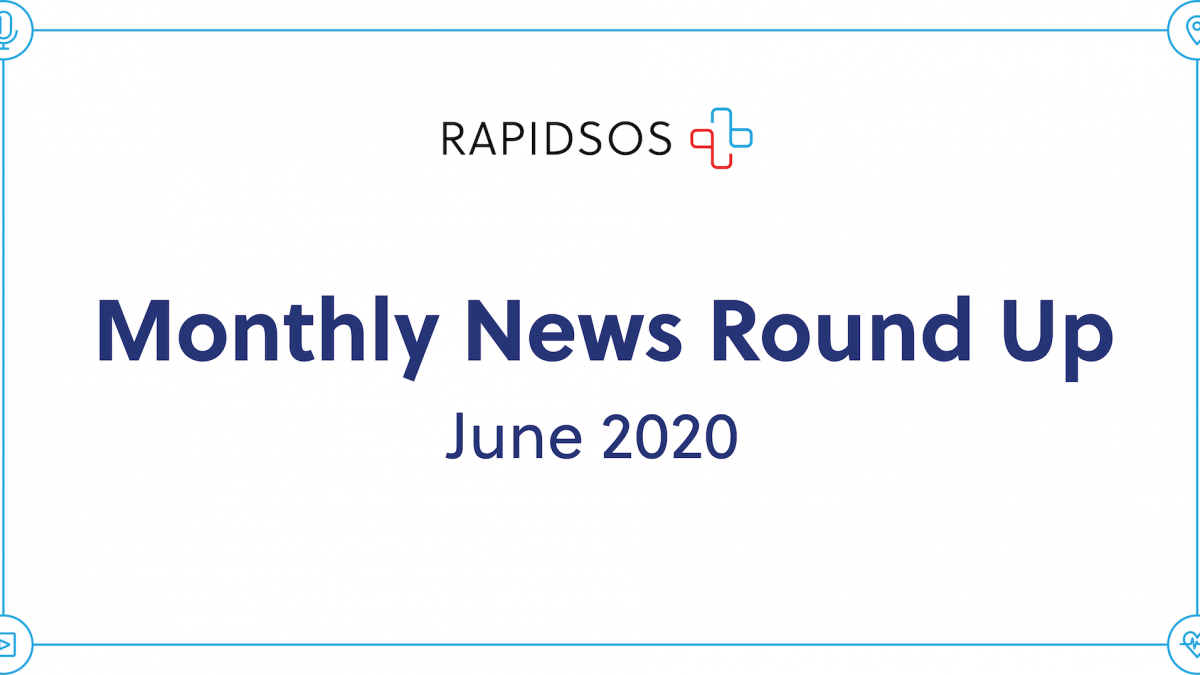 COVID-19 has undoubtedly interrupted life as we know it, but many are itching to return to the normalcy we knew before the pandemic. June saw state governments begin phased reopenings as summer months and holidays approach. In many states, including Arizona, California, and Florida, confirmed cases have spiked. The reopening has been scaled back in Texas in response to rising hospitalizations.

Per spikes in confirmed cases and warnings from health experts, the pandemic is clearly not over in the United States. It is critical to continue to empower first responders and communities to appropriately respond to what may still be to come.

911 News You Should Know

New York City has launched its Text-to-911 service after years of delays. The initiative has been several years in the making under New York’s NextGeneration 911 project.

911 systems across California are getting an upgrade to more quickly route first responders to the scene of an emergency and improve response times.

In an emergency, your phone becomes a lifeline to help –  by directly calling 911, but also by sending critical data to first responders from apps already installed on your phone.

In Chandler, Arizona, first responders successfully located a man who had fainted. His Apple Watch detected that he had experienced a hard fall and sent precise location data to the local 911 center.

The fall detection feature built into the Apple Watch saved a 92 year old man’s life after he fell off of a ladder. The technology sent a distress signal to local first responders, who found him in time with the location provided by the smartwatch.

RapidSOS in the News

RapidSOS has closed a new funding round led by Transformation Capital, bringing our total funding to $100M+, as we work to support public safety with life-saving data during this unprecedented pandemic.

RapidSOS CEO Michael Martin was featured in Forbes this month, as well as our newest funding round and our latest initiatives to support first responders in saving lives.