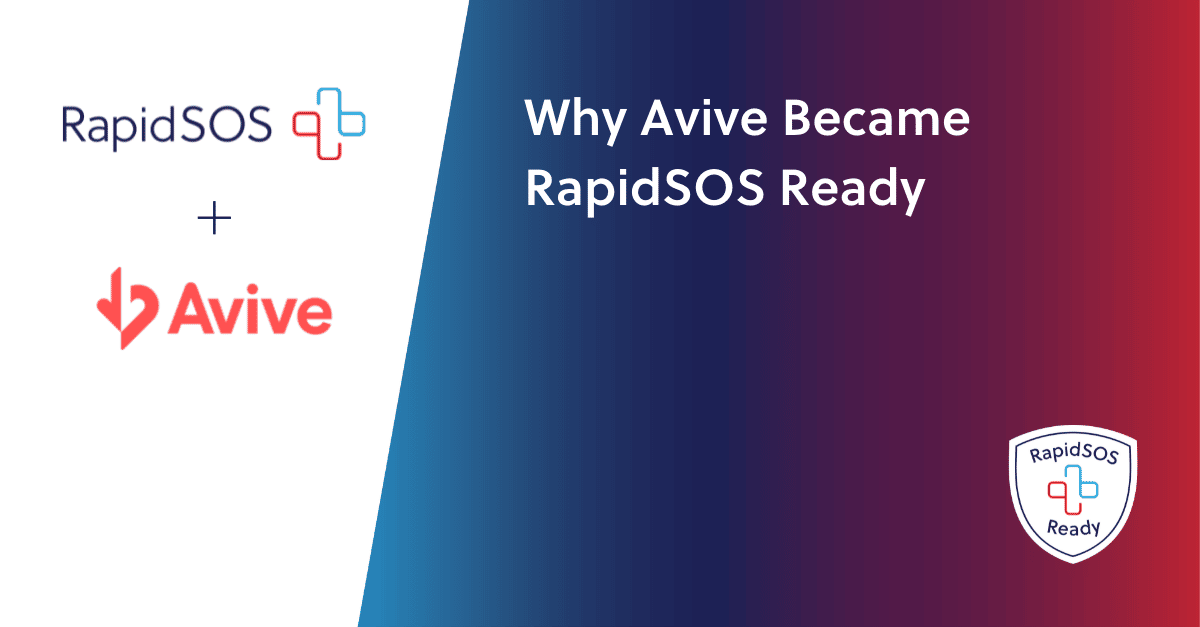 Micah is the VP of Commercialization for Avive Solutions. Prior to Avive, he was the CEO of the world’s largest distributor of Automated External Defibrillators (AEDs) and related equipment.

Avive Solutions is a San Francisco-based team of engineers, doctors, and innovators on a mission to significantly increase survival rates from Sudden Cardiac Arrest (SCA) through the development of a next-generation AED unit and connected response platform. 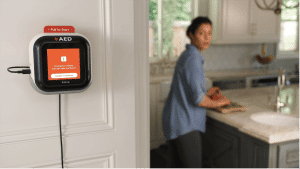 What challenge is Avive aiming to solve?

Sudden Cardiac Arrest (SCA) is one of the leading causes of death in the United States, taking the lives of 1,000 people per day. SCA is the leading cause of death for people over the age of 40 and of student athletes.

Unlike a heart attack, where victims typically experience symptoms and remain conscious until they can get medical help, SCA strikes without warning. SCA is treatable with a “shock” from an AED unit, but time is of the essence, as SCA victims lose a 7-10% chance of survival for every minute that passes without defibrillation. Therefore, despite the best efforts of professional responders, SCA requires bystander intervention to meaningfully impact survival rates.

Avive has built a next-generation AED unit and related software ecosystem to activate bystanders to create safer communities. Once deployed, if Avive’s solutions can increase today’s dismal survival rates from SCA from 10% to just 20%, they’ll have the same impact as curing breast cancer in the United States!

What is the Avive and RapidSOS solution?

Avive’s integration with RapidSOS is the first time 911 telecommunicators will be given the power to dispatch life-saving AED units when they are needed, where they are needed.

ECCs receiving suspected SCA calls can push a button within RapidSOS Portal that will alert Avive’s AEDs near the suspected victim. Once an alert is received, the Avive Connect AED will alarm – “Cardiac Arrest nearby. Take this AED!” – and display a Google Map on the AED’s touchscreen to navigate responders to the precise location of the victim. Avive’s Connect AED streams vital data back to the ECC through RapidSOS Portal while the device is en route, at the victim’s side, and even while it’s in use – providing telecommunicators with unprecedented information as to what’s occurring on scene! 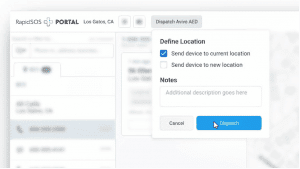 Why did Avive become RapidSOS Ready?

Avive partnered with RapidSOS due to RapidSOS’s scale and great reputation in the ECC community.


ECCs are already familiar with and utilize RapidSOS in their normal workflow. The partnership with Avive will allow for a seamless, native integration with no new software or hardware to download or install. Any ECC desiring to add or improve their public access to defibrillation program can opt-in to turn on this life-saving feature!

Ultimately, Avive measures success by saving lives. By partnering with RapidSOS, we look forward to empowering telecommunicators to expand their impact by helping them get life-saving therapy where it’s needed, when it’s needed for time-critical SCA emergencies – where every second counts. 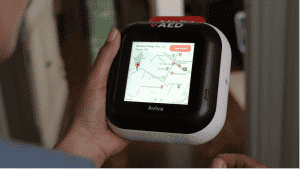 How can you bring Avive’s technology to your community to take advantage of this exciting solution?

While Avive’s AED is currently in the FDA review process and has not yet been approved for sale in the U.S, the Company is actively accepting communities onto a deployment waiting list for a first of it’s kind Public Access AED Program called the 4-Minute City.

Avive has already selected it’s initial 4-Minute City partners (to be announced soon), which intend to be the first communities to deploy Avive’s AEDs when available, and utilize this exciting solution via RapidSOS Portal.

If you are interested to learn more about the RapidSOS and Avive solution, read the full press release here.