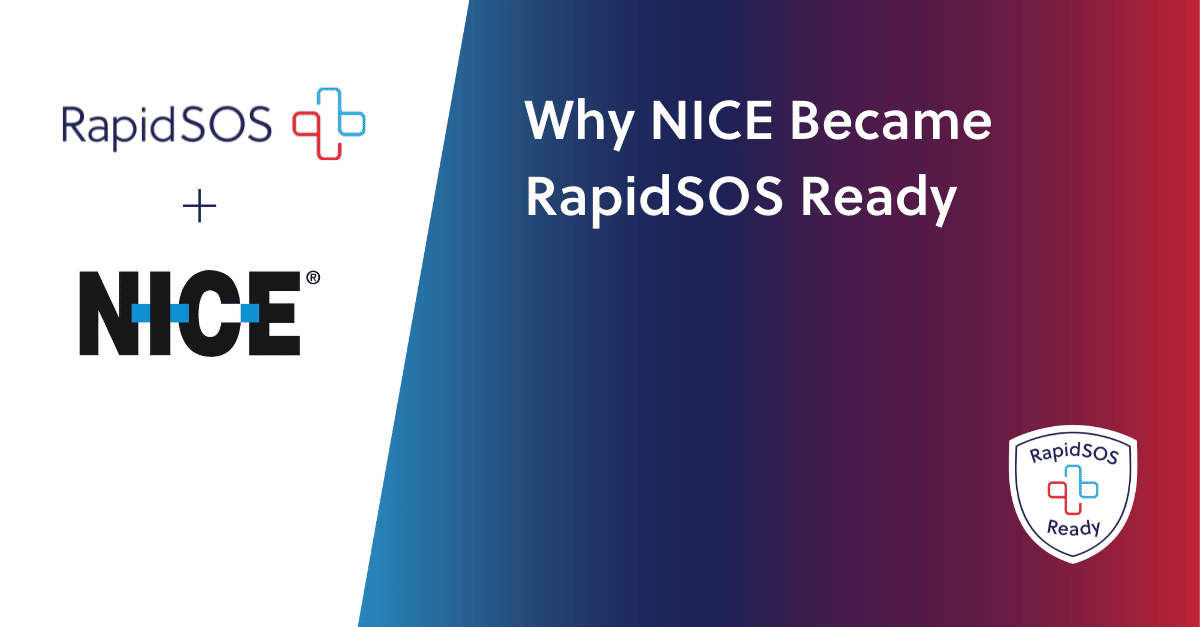 John Rennie has overseen public safety projects agencies for some of the world’s largest cities, as well as notable federal agencies such as the FAA. John has been featured in the WSJ (Wall Street Journal) Daily Wrap, and has penned articles for Open Access Government, Information Age, Urgent Communications and other notable publications. John is a member of the Institution of Engineering and Technology, one of the world’s leading professional societies for the engineering and technology community based in the UK. He earned his BA in Engineering from the University of Cambridge, England.

It started as any other ordinary day – a trip to the neighborhood Walmart to pick up a few grocery items. It was a workday for most so the store was deserted. As Jim rounded the corner to the bread aisle, he felt it come on strong – a sudden pronounced pain in the middle of his chest. He crouched to the floor and instinctively dialed 9-1-1.

“I think I’m having a heart attack.”

“What’s the address of your emergency?”

But as it turns out, there was a bigger problem – in his adrenaline rush and panic, Jim had given the 9-1-1 telecommunicator the wrong location. It slipped his mind that instead of going to Walmart as he routinely does, he had decided to go to the Target on the other side of town that day.

But thankfully, with RapidSOS, the dispatcher quickly caught the error. As the 9-1-1 telecommunicator pulled up the RapidSOS Portal, she saw the correct device location information from the caller’s phone and quickly dispatched EMS to the Centerville Target.

The fact is – these types of misreported location incidents happen every day.

For example, in a recent incident in Michigan, a caller having a seizure provided the 9-1-1 telecommunicator the right street number but the wrong street name. In a separate instance, a disoriented 9-1-1 caller who was unable to provide an address was mistakenly assigned a wrong location by her cell phone carrier.

In these emergency scenarios of mis-location-identification, RapidSOS has proven its life-saving value thousands of times over.

But is this where incidents end? Indeed not.

After an incident happens the focus invariably shifts to understanding what happened. Stakeholders want and need answers. Was the response appropriate? How long were response times? Who did what and when? What really happened?

Sometimes it’s a matter of simply wanting to know in earnest, how can we do a better job? Other times it’s a question of establishing fault or liability which can have reputational and monetary consequences.

Traditionally, 9-1-1 centers have relied on voice recordings and CAD chronology records to manually piece these incident details together. But the problem is – looking at this limited information in isolation doesn’t give you the complete picture. For example, you might know if a caller initially provided the wrong address, when a call was dispatched and ultimately to what location, but you’d have little information to actually prove what happened in between. And this can open Emergency Communication Centers up to unnecessary exposure.

But a new collaboration between NICE and RapidSOS is changing that.

Today, dispatchers have access to accurate location and additional information through the RapidSOS Platform in real-time during an emergency. However, once the incident is over, the information is no longer accessible.

With the NICE and RapidSOS partnership, Emergency Communication Centers will soon be able to access a system of record for incident-specific data after a 9-1-1 call ends. This data can be correlated with other incident information to provide a thorough picture of what happened during the entire incident.

Why does this matter?

Let’s say for example, in the scenario above, the heart attack victim filed a lawsuit for damages based on his perception that the incident was mishandled.

By automatically pulling all of the data together (including 9-1-1 and radio recordings, CAD data, telecommunicator screen recordings, and now data from the RapidSOS Platform, NICE Inform Elite can create a comprehensive incident timeline to provide evidence around how the telecommunicator handled the 9-1-1 call. In fact, the incident record would even show that thanks to RapidSOS’s life-saving technology, the telecommunicator directed EMS to the correct address, despite being given the wrong location. 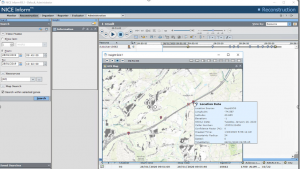 Not only does the NICE and RapidSOS solution support our heroic first responders in saving millions of lives annually, it also helps Emergency Communication Centers reconstruct and analyze incidents, allowing them to improve workflows to enhance emergency response.

Interested in learning more about the NICE and RapidSOS partnership and our upcoming solution?