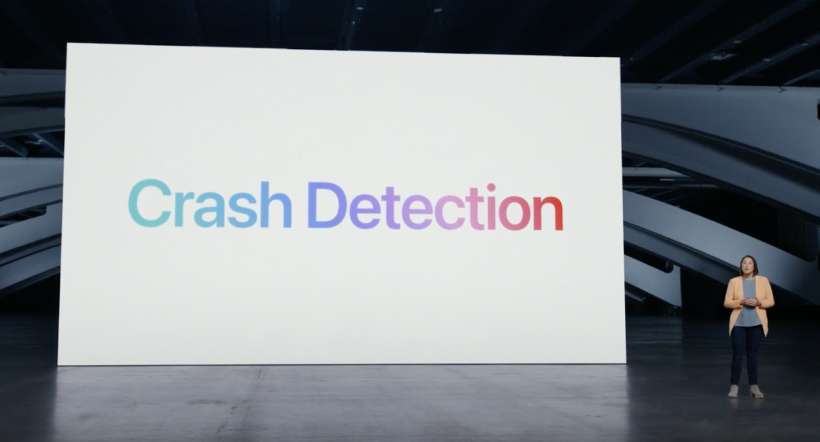 During their launch event this week, Apple announced the arrival of the latest iPhone and Apple Watches, which feature a series of transformative new emergency response features.

The new safety features, ranging from automobile crash detection and emergency SOS via satellite, present a massive opportunity for first responders and emergency call centers to leverage new data and save lives.

Didn’t get a chance to follow the announcement live? See below for a quick recap and breakdown of Apple’s newly announced emergency response features.

Apple CEO Tim Cook kicked off the launch event with stories in which Apple Watch has communicated with first responders across the country to help save lives.

The event then transitioned to highlight additional emergency response features.

The latest Apple iPhones and Watch will automatically detect a car crash and notify 911 by connecting via voice and passing data into 911. 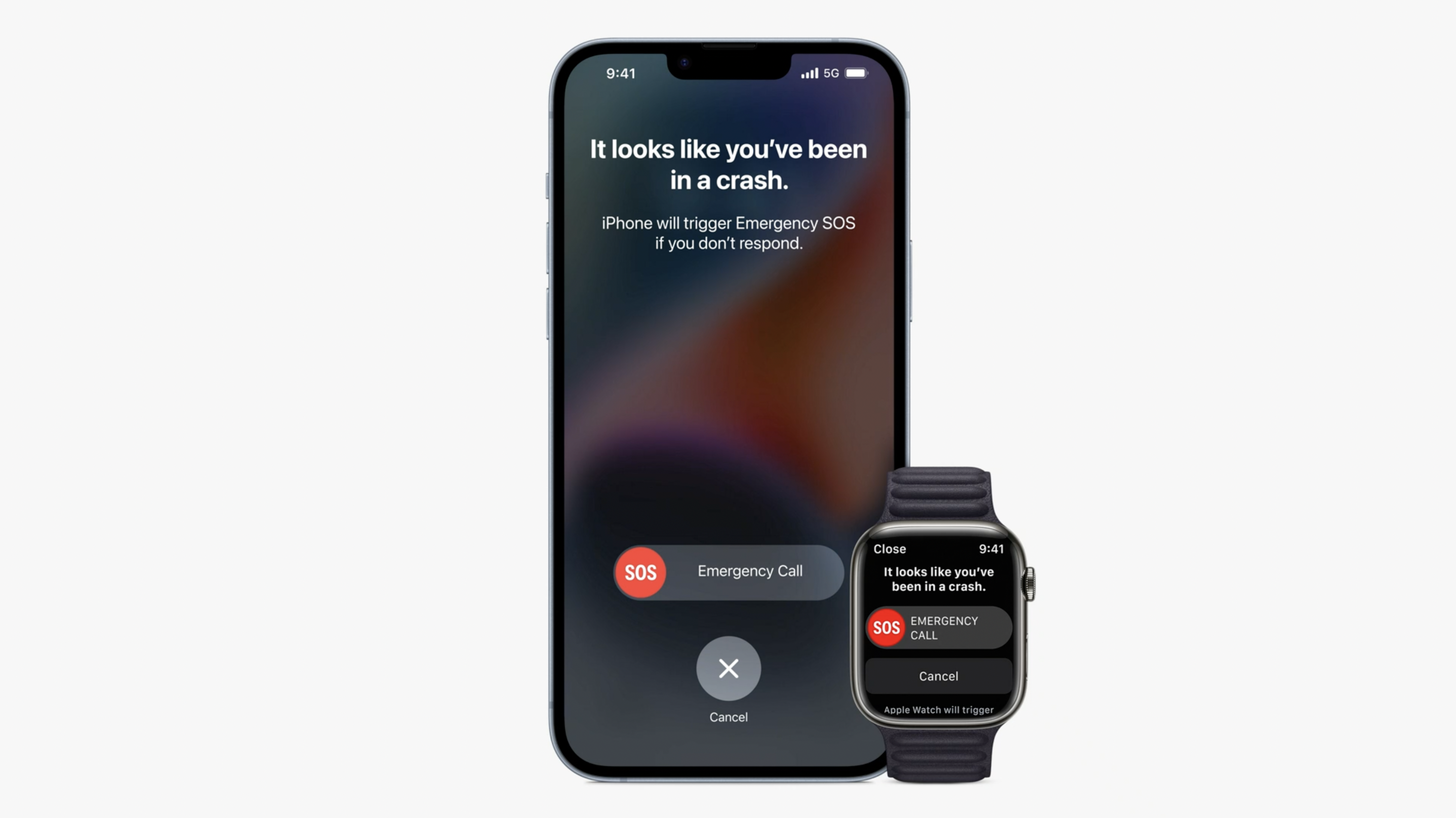 Additionally, the latest Apple iPhone 14 will have the ability to send an Emergency SMS via satellite when users are out of cellular and Wi-Fi coverage. 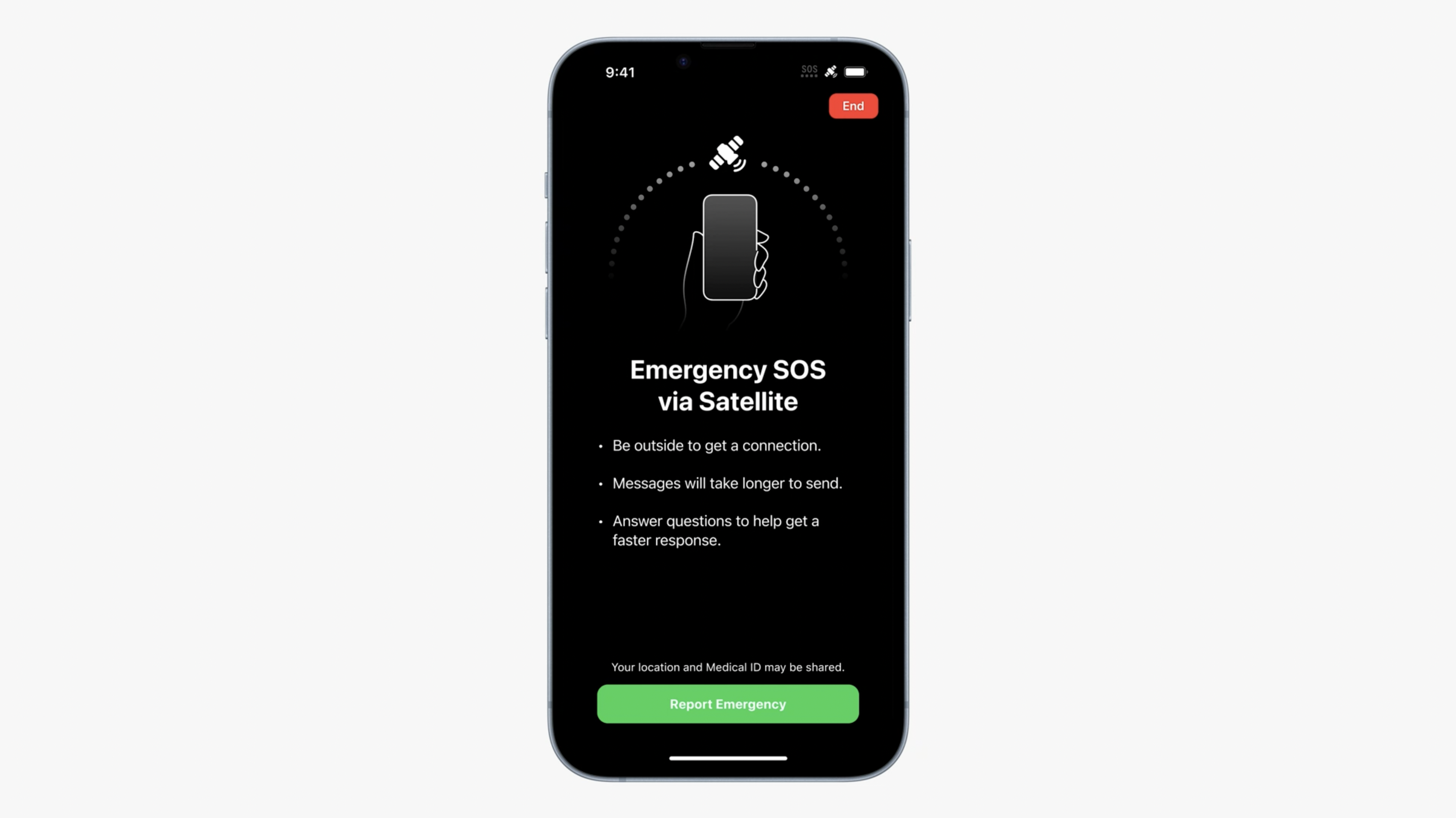 We have heard countless stories from our ECC partners where Apple devices and information available on the RapidSOS Platform (location, health/medical info, etc.) has helped first responders save lives. We are excited about how Apple’s new features will give people more ways of getting help and provide first responders with more information when it matters most.

We will continue to update this blog post with more information on how ECC’s and first responders are leveraging this data in their workflows and will provide more detailed information to RapidSOS users in the RapidSOS Portal Training Center.